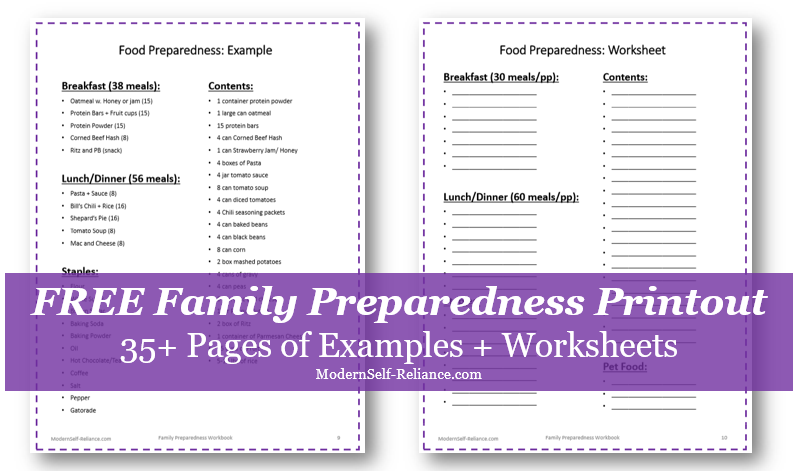 An EMP is a burst of electromagnetic radiation. An EMP attack would involve a nuclear missile being exploded above the location of the target, similar to the experiments conducted during the Cold War.

The explosion will then proceed to emit a large radioactive aftershock. Note that this is different from a physical shockwave caused by the explosion. This radioactive aftershock is a lot farther reaching and may not necessarily be felt by the human body. Instead, it will attack and overwhelm all electronic devices in an area depending on the strength and firepower of the nuke. 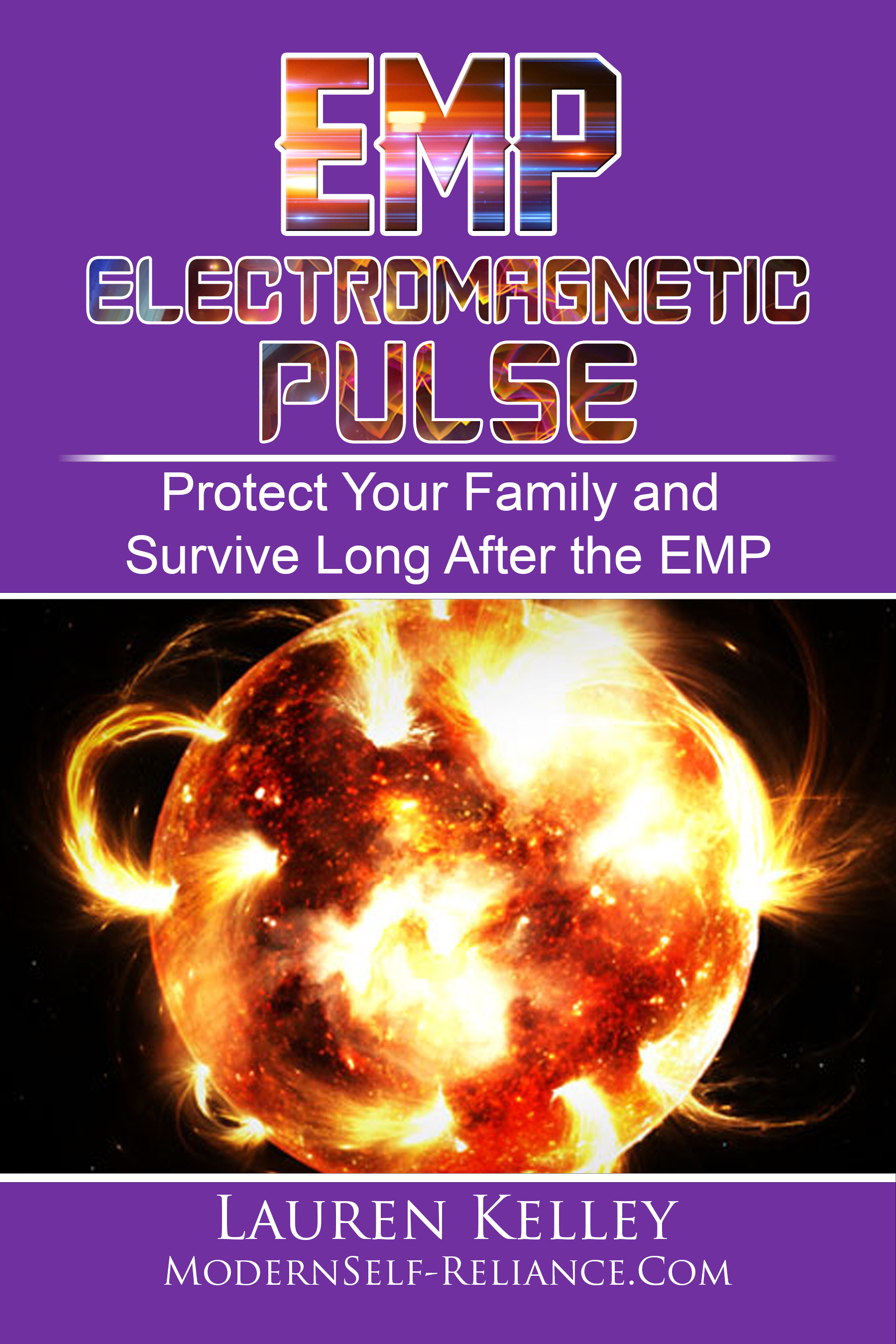 Nearly every electronic device in our world will die, permanently. All electric components will short circuit and need to be replace. The world as we know it would come to a halt. If you are interested in reading a fictional account of one potential way this could play out I encourage you to read "One Second After" by William R. Forstrum and the sequel " One Year After".

If you are interested in preparing for and surviving an EMP, check out my guide for protecting your family. You can get it here on Amazon Kindle: EMP: Electromagnetic Pulse. Protect Your Family and Survive Long After the EMP.

Want a preview of what's available in my EMP survival guide book? Check out below:

Rule #1: You Will Likely Survive The Strike Itself

Remember that an EMP attack is not like a nuclear attack.  So long as you are not in an airplane and survive a car crash (if you’re in your car driving when the attack happens), you are almost certain to survive the actual strike itself.

Rule #2: You Have to Be Prepared to Defend Your Home Against Raiders and Mobs

Civilized society is simply going to break down completely as a result of an EMP strike. The result of this is that ordinary people will end up doing extremely desperate things to stay alive, and the once normal folks you know will turn into savages in a vain attempt to feed their families.

What this means for you is that your home could very well soon become under attack by raiders or angry mobs in a bid to steal the supplies that you have. This is why it's critical that you don't tell anyone you are a prepper and keep your stockpile a complete secret, but if anyone finds out, they are going to come knocking on your door, and you need to be ready to mount a defense.

The best way to survive in a post-EMP attack world, at least when it comes to security and personal protection, is evasion. Rather than directly confronting someone and fighting them (such as being forced to defend your home against raiders), a far better tactic is to blend in and steer clear of trouble.

While you must be prepared to fight and defend yourself if you have to, I’m still a firm believer in the concept of “hide before you fight.”

Another phrase for this concept is “evade, don’t engage.”

Better yet, if possible you can try to evacuate your home to a bug out location if you have one away from a heavily urbanized area.

Rule #4: You Must Protect Your Electronic Devices

Create a Faraday cage for your electronics by completely sealing them in a metal container such that they are not in contact with the metal. This can be a sealed metal trash can, old ammo container or even a tin foil pouch.

Rule #5: You Can Never Stockpile Enough of Anything

Don’t ever say the words “I’ve stockpiled enough water” or “I have enough food” or “I have plenty of ammo and medicines.”

It may take the United States a minimum of ten years to recover from a nationwide EMP attack.  This is why you can never truly stockpile enough of anything if you are serious about your family’s survival.

You can never have enough water, food, ammunition, medicine, survival gear, personal hygiene items, or whatever else. You will need the skills and supplies to acquire more of what you need.

Rule #6: You Have to Learn How To Live Without Electricity

This may seem obvious, but it’s still worth thinking about.  Since an EMP attack is going to knock down the entire power grid, you have to ask yourself how you will live successfully without electricity.

For example, you have to learn how to cook food, purify water, build a sanitation system, travel, treat people for injuries and disease… all without power, electricity, and running water.

If the principles those people used to do those things worked for them, then there’s no question that they can just as easily work for you too.

The money will no longer be valuable following an EMP attack.  Rather, the new currency will be the random but necessary items around our homes that we take for granted every day.

Since the supply of these basic items is going to dry up quickly, when you’re running low on a particular item, the only way you can get more of it is if you barter with somebody else who does have it… and that not only means you better have something valuable to give them in return, it also means you better know basic bartering and negotiation tactics as well.

An EMP will change our society, and no one can truly predict how it would all play out. We can make guesses about the need to return to a barter society and ammo becoming the new currency, but they are just educated guesses. All we can do is keep learning and practicing skills. The preparedness mindset will serve you much better than any stockpile ever will.

Check out my EMP survival guide available through Amazon Kindle, and please leave a review if you found it helpful.

Are you ready for an EMP? How you thought about what you would do if it happened tomorrow? Thanks for joining the conversation.

To start preparing for a short term power outage, check out my series:

Are you nervous about your family's ability to withstand a power outage?
Increase your home's resiliency to brave the storm.

We'll send you Information + Easy Action Steps Each Day, slowing building your family's skills and supplies for greater safety in your home.

While formally trained as a mathematician, I am passionate about learning and teaching skills that allow me to be more self-reliant. This means growing my own food, making quilts, as well as preparing for small-scale emergencies and wide-scale disasters. I want to share my passions with you, and hope you will join me where ever you are on your journey through life.